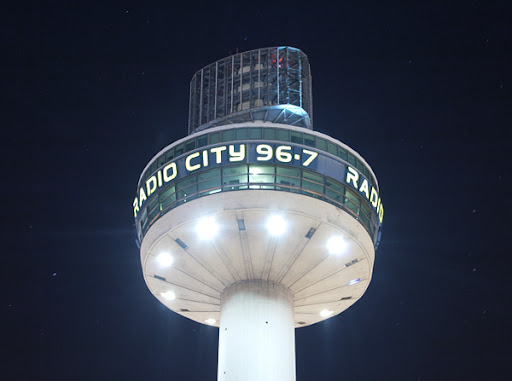 I was cycling along and just bumped into AOS. Small world I guess. Last time I had seen him was early December and it was him that planted the idea of an explore. Liverpool was packed with students but no one was wandering the city to get up high in the same way as us.

Fortunately the students in question were the ones that had ripped the hoarding down around this site which enabled us to climb the huge fence, as one of them had thrown another’s hat over said fence. We shifted past the sensors and continued up the rungs. 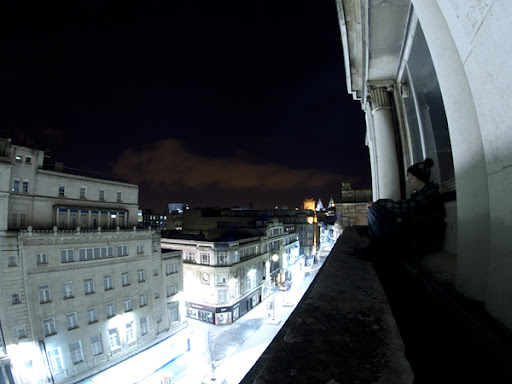 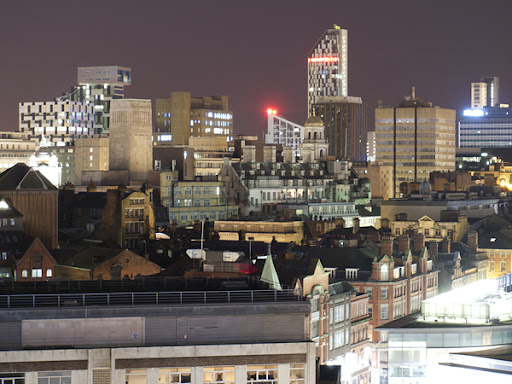 It always has been and always will be great to sit above everyone else watching people pass by!