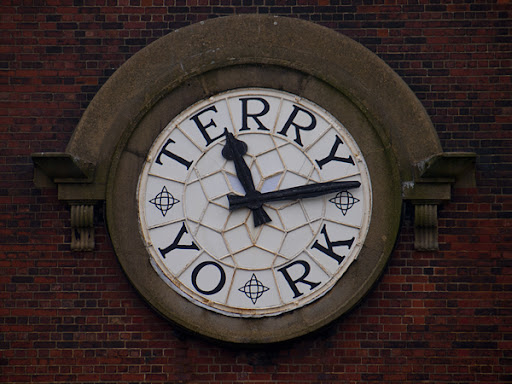 “It’s not Terry’s, it’s mine”
Everyone has seen the fat bird on the television around christmas time, after 10 times a day you’ll sure have it drilled into your head. This little beauty started our damp adventures in the city of York.
Joseph Terry became a partner in the confectionary business in 1823, before he died in 1850 he passed the business onto JT junior. In the late 1920’s the site was moved to its current location within South Bank in York. Sadly this place ceased production and shut up shop in 2005. If you go for a wander your guess is as good as ours when it comes to the sand like substance on the ground floor. 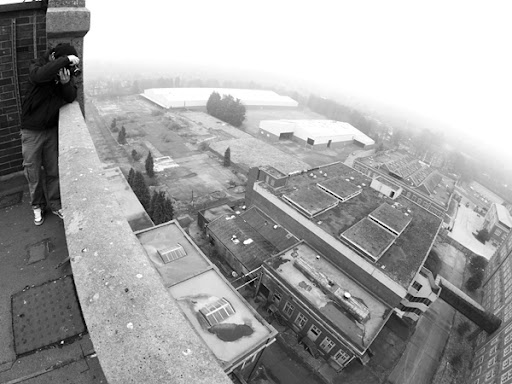 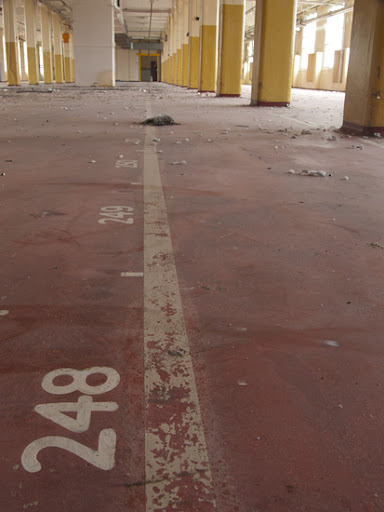 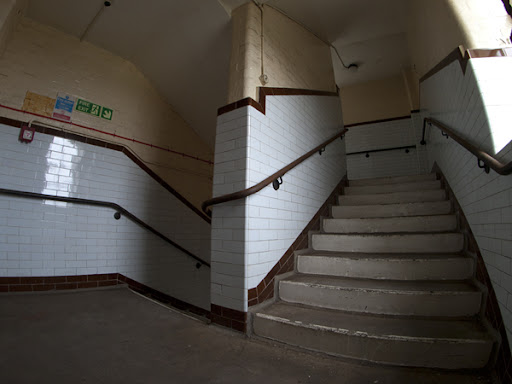 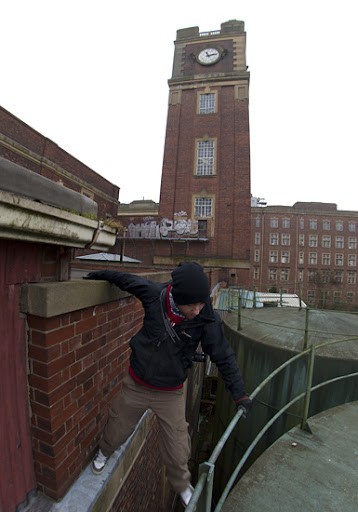 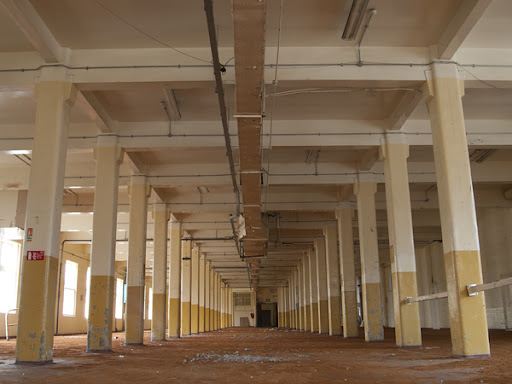 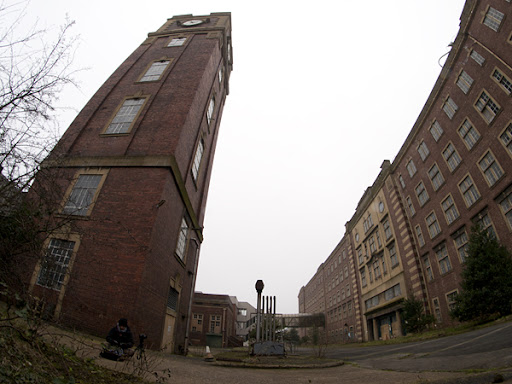 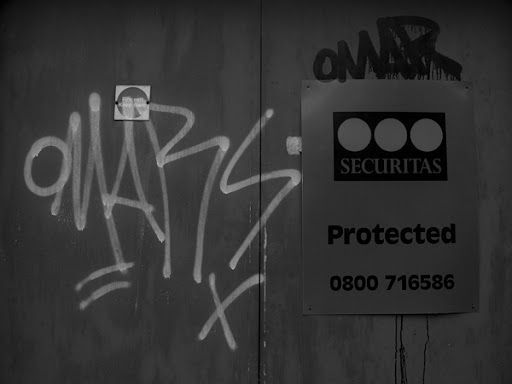 Don’t worry about security it’s the pigeons you will have problems with, they are as hard as nails.