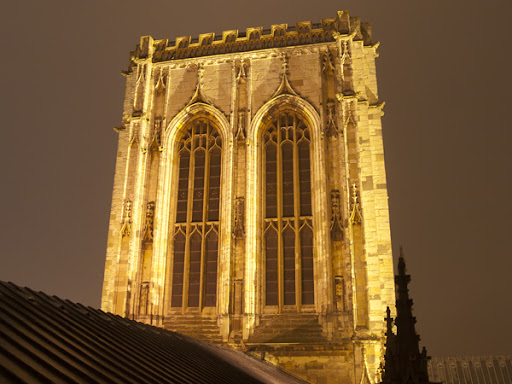 Myself and Rookie had been down to Terry’s and now we were at a loose end. We were on the train for 9am and it was taking its toll, after a walk around the centre we decided to climb the stairs inside the Park Inn hotel and sleep next to the lift machinery doors.

We were unsure whether to break out the sleeping bags incase a member of staff was sent to the top of the stairs. After what felt like two hours I woke up to Rookie jabbing me in the back, someone was in the stairwell. In my dazed state I decided that whoever it was, was descending. Feeling slightly fresher we set out for the scaffolding dotted around this magnificent building! 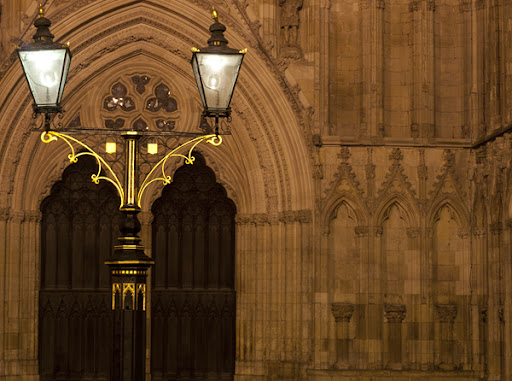 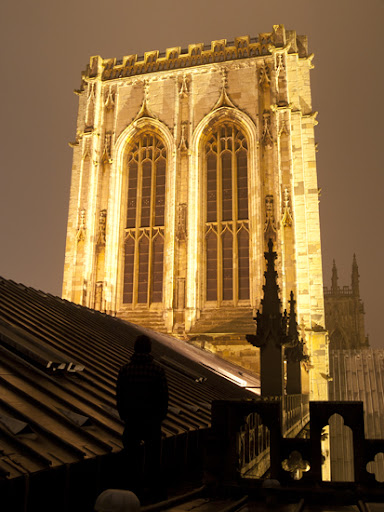 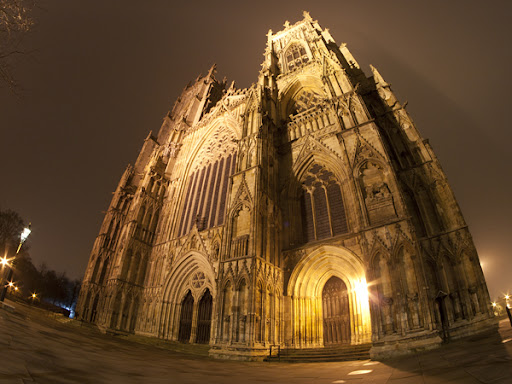 We chanced a first class ride home on standard tickets, the guy was sound, he let us sleep there the entire way!