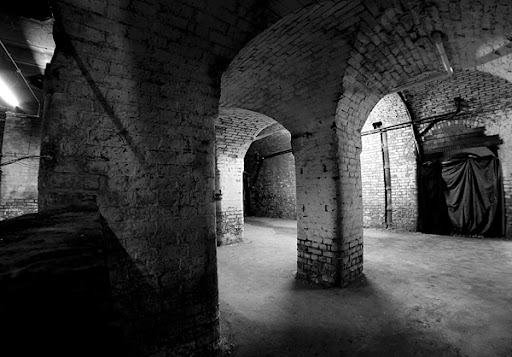 This little minter sits underneath Deansgate in Manchester.

Also known as Barton Arcade. The building is a four storey cast structure and was designed and built by Corbett, Raby and Sawyer in 1874. The rooftop has two large domes which are linked together, these were a ‘modern & fashionable’ design at the time. Palm House within Sefton Park in Liverpool also resembles these features.

In the early 1970’s the building was listed Grade II and saw extensive restoration work in the late 1980’s. Below the building is a large undercroft that also spans under deansgate which was originally cut from sandstone, it is now used as storage for the shopping outlets above.

When we returned home we found out walking tour companies are charging £15 for a tour of this place – if you want to see the roof go up, the underground go down. Simple as. 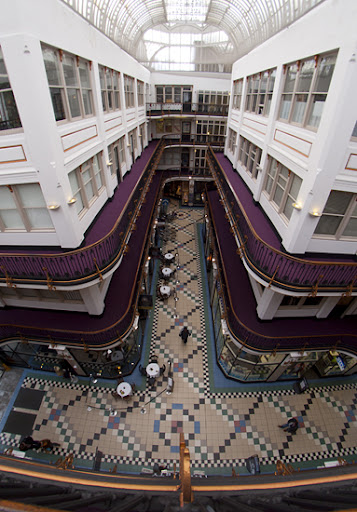 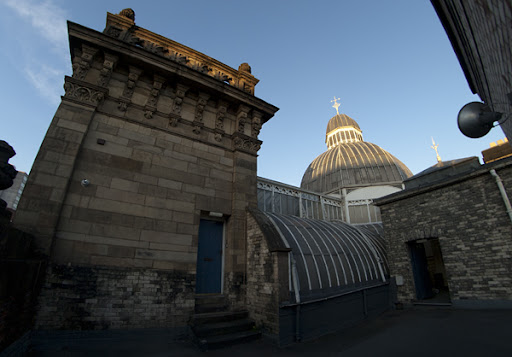 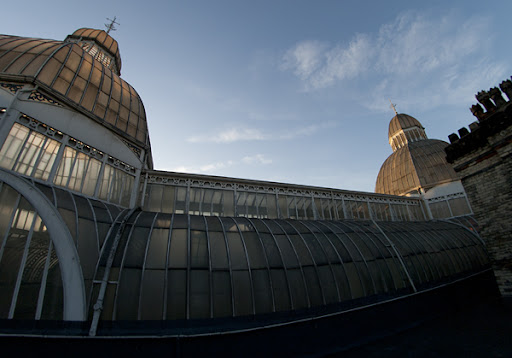 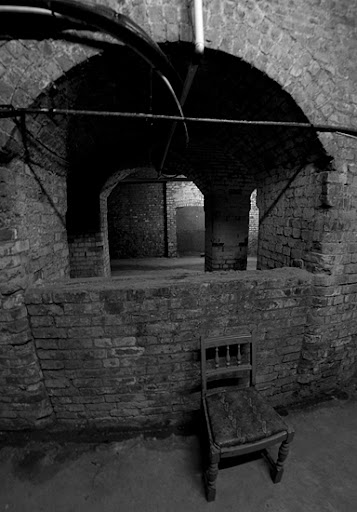